…
For a better experience please change your browser to CHROME, FIREFOX, OPERA or Internet Explorer.

Kenworth Trucks, Inc. is an American-based truck manufacturer. Founded in 1923 as the successor company to Gerlinger Motors, Kenworth specializes in the production of heavy-duty (Class 8) and medium-duty (Class 5-7) commercial vehicles. Headquartered in Seattle suburb Kirkland, Washington, Kenworth has been a wholly-owned subsidiary of PACCAR since 1945, operating alongside sister company (and marketplace rival) Peterbilt Motors.

Kenworth marked several firsts in truck production; alongside the first truck produced with a standard diesel-fuel engine, the company introduced a raised-roof sleeper cab and the first heavy-duty truck with aerodynamically-optimized body design. The Kenworth W900 was produced continuously from 1961 to 2019, serving as one of the longest production runs of any vehicles in automotive history.

Kenworth was founded in 1912 by brothers George T. and Louis Gerlinger, Jr. in as a car and truck dealership known as Gerlinger Motors in Portland, Oregon. In 1914, they decided to build their own truck with a more powerful inline six-cylinder engine, the first put into a commercial truck. The Gersix, as it was known when introduced in 1915, was framed in structural steel, which along with its power, made the truck ideal for logging in the rugged Northwest. In 1916 the company moved to Tacoma, Washington, where Seattle businessman Edgar K. Worthington was managing his mother’s commercial building. He became intrigued by the Gerlinger company, which was doing quite well, or so it seemed, as the Gersix became a popular fixture in the Northwest. In 1917 Worthington and his business partner Captain Frederick Kent bought the business, renaming it the Gersix Motor Co.

In 1919 Kent retired from the business, and his son Harry Kent became Worthington’s new partner. In 1922, Gersix made 53 trucks at its factory on Fairview Avenue at Valley Street. Under the new name, the company moved to 506 Mercer Street and later to 1263 Mercer Street. Trucks and motor coaches were assembled in individual bays rather than on a conventional assembly line. In 1923 Kent and Worthington reincorporated the business as the Kenworth Motor Truck Company, a combination of the names “Ken”t and “Worth”ington. In 1926 they started making buses, and in 1933 Kenworth was the first American company to offer diesel engines as standard in their trucks In 1945 Kenworth was bought by The Pacific Car and Foundry Company. 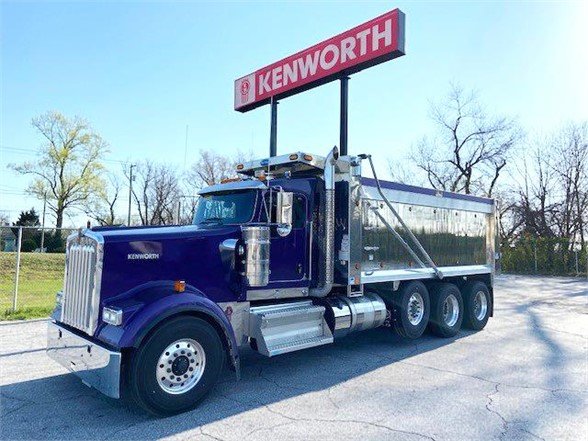 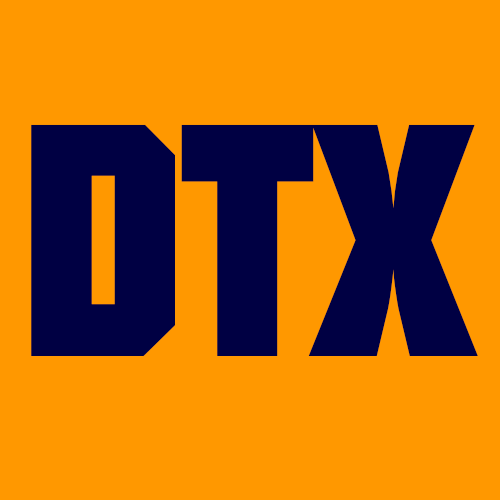 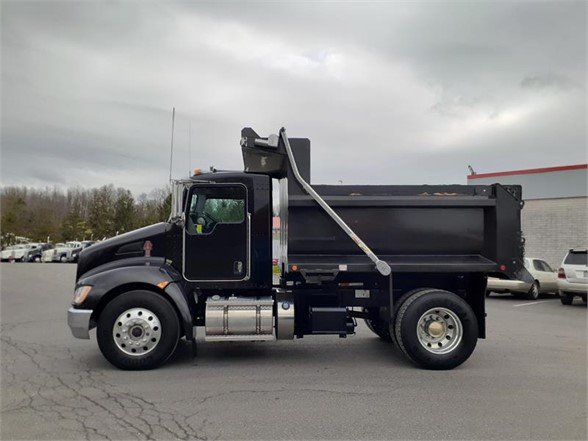 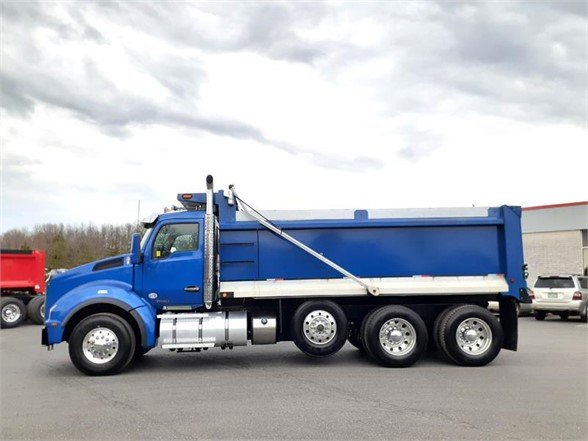 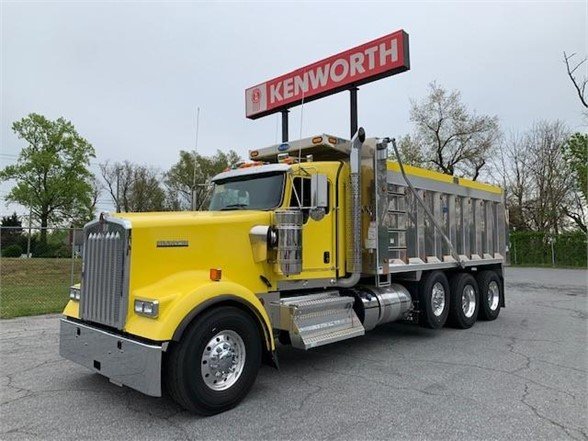 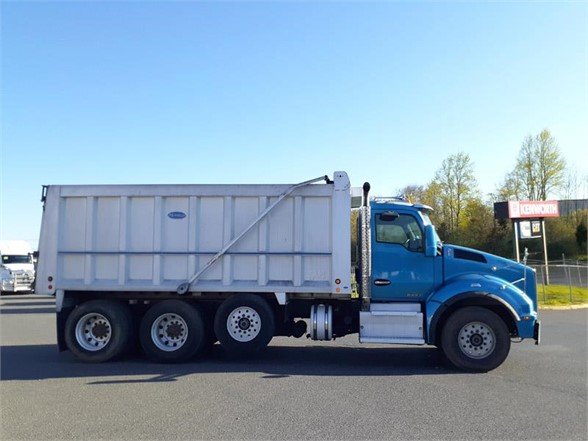 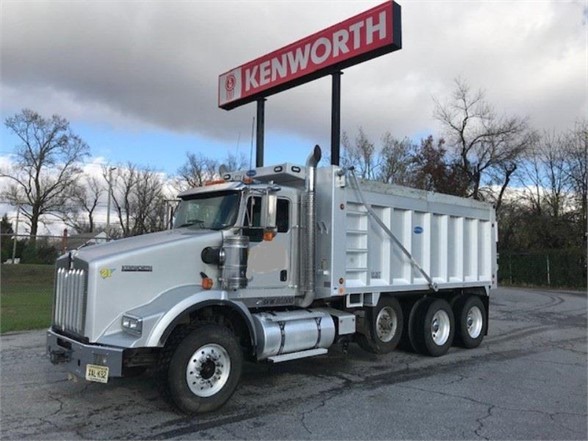 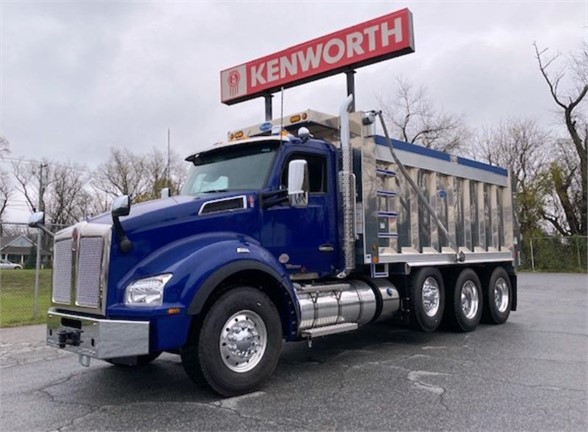 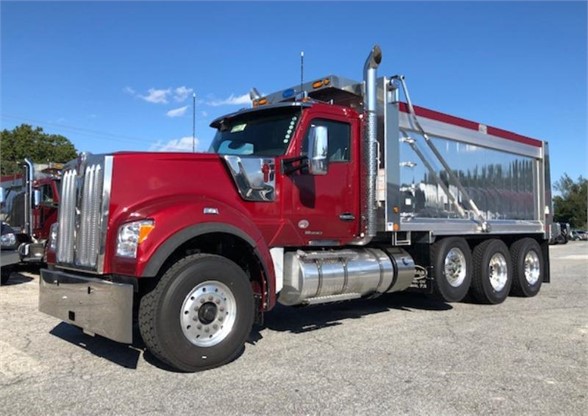 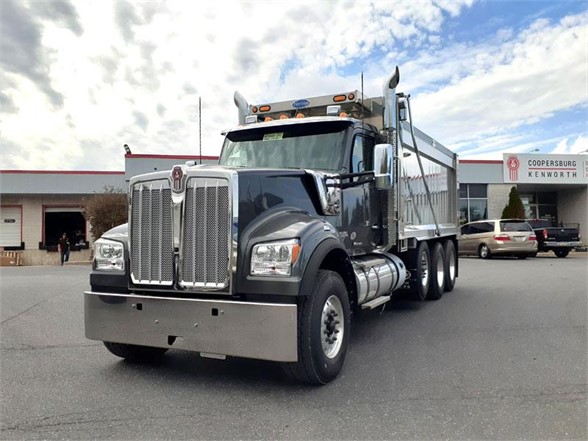 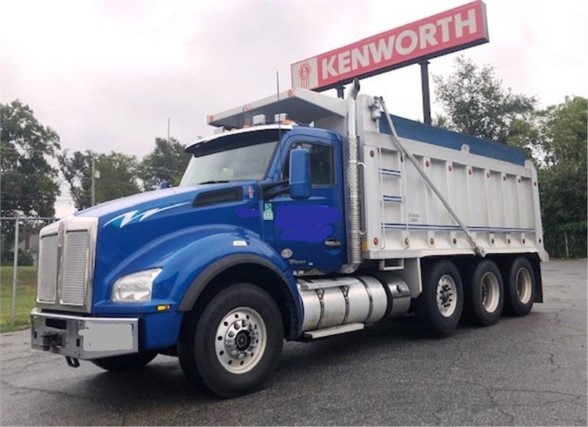 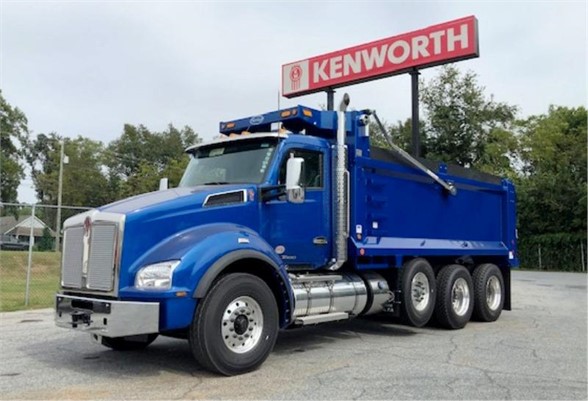